Nationwide Blackout: How Buhari Government Failed To Meet 10 Demands Signed In Agreement With Electricity Workers Since 2019

NUEE had on Wednesday embarked on an industrial action which lasted for almost one day.

The National Union of Electricity Employees (NUEE) embarked on strike over the failure of the Nigerian government to implement the 2019 agreement it signed with the union, SaharaReporters has gathered.

NUEE had on Wednesday embarked on an industrial action which lasted for almost one day.

The action triggered a national electricity grid crash, crumbling from over 4,000MW to 762MW and finally to zero generation.

Following the nationwide blackout that followed the strike embarked upon by the NUEE, the Minister of Labour and Employment, Chris Ngige, summoned an emergency conciliation meeting between the Nigerian government and the electricity workers to resolve the issues that led to the strike.

The government, after the meeting, announced that the strike has been suspended.

While some Nigerians accused the workers of embarking on strike in protest to a directive by the board of the Transmission Company of Nigeria (TCN) mandating principal managers in acting capacity to appear for a promotion interview, a top member of NUEE described the allegation as baseless as it was just one out of the over 10 reasons the union embarked on strike.

He accused the Nigerian government of failing to pay workers’ entitlement and implementing other demands made by the union during an agreement signed on December 12, 2019.

“At the end of the exhaustive deliberations, it was resolved as follows;

“Non-payment of over 2000 disengaged PHCN staff. Director General - BPE confirmed that over 360 billion have been paid and the verification of 600 staff processed and forwarded to the Office of the Accountant General of the Federation for payment while 200 could not be verified.

“The meeting also resolves that the Discos could be advised to stop casualization of workers where it exists.

“The meeting resolved that all staff who participated in the industrial action would not be victimised in anyway,” part of the 2019 agreement read. 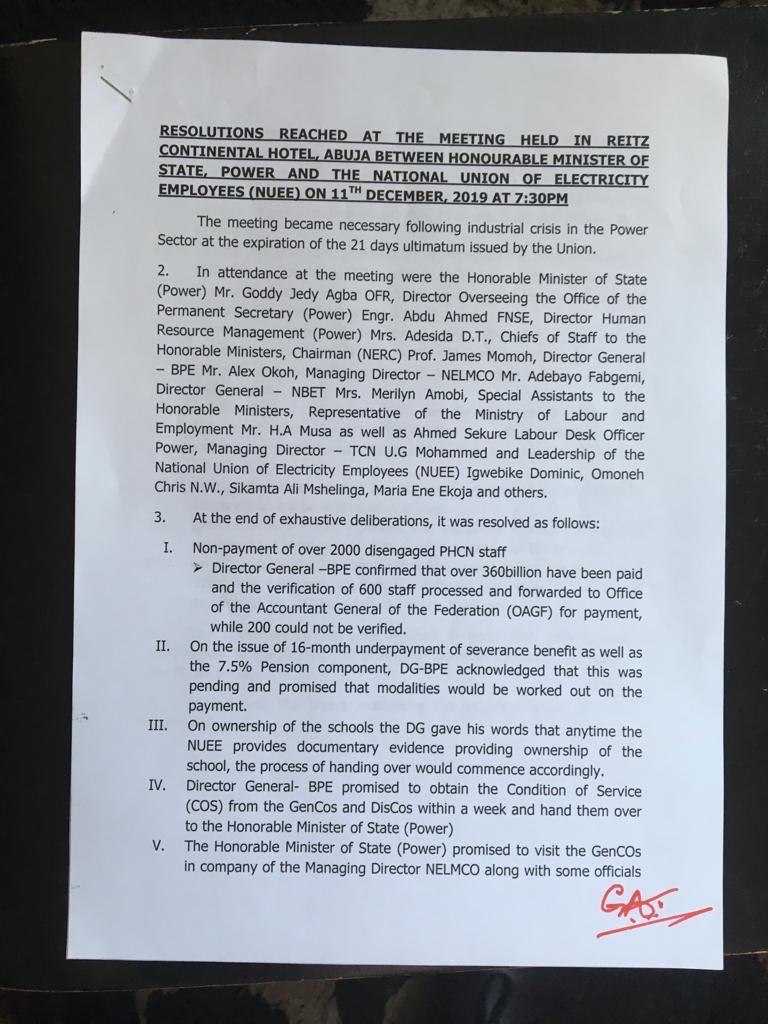 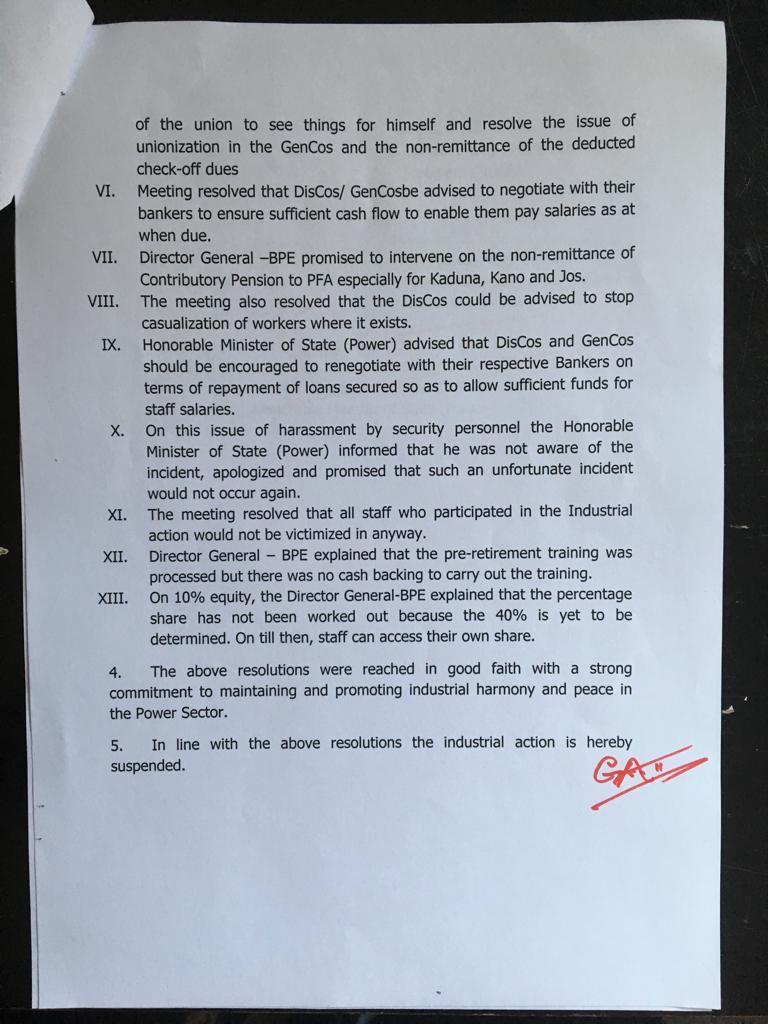 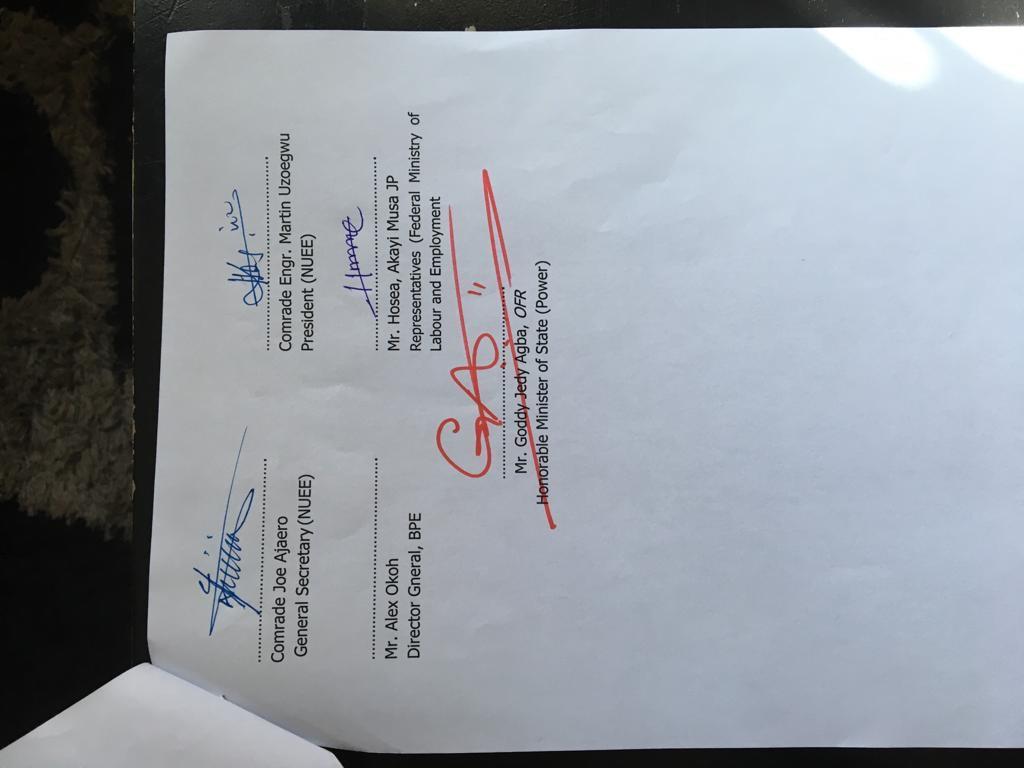 With Maiduguri In Sight Of Terrorists, Nigerian Army Is Upbeat