The Ministry of Education in a statement on Monday said 27 officials have been reprimanded or dismissed over illustrations that had “fallen short of the fundamental requirements of moral education.”

The Ministry of Education in a statement on Monday said 27 officials have been reprimanded or dismissed over illustrations that had “fallen short of the fundamental requirements of moral education.” 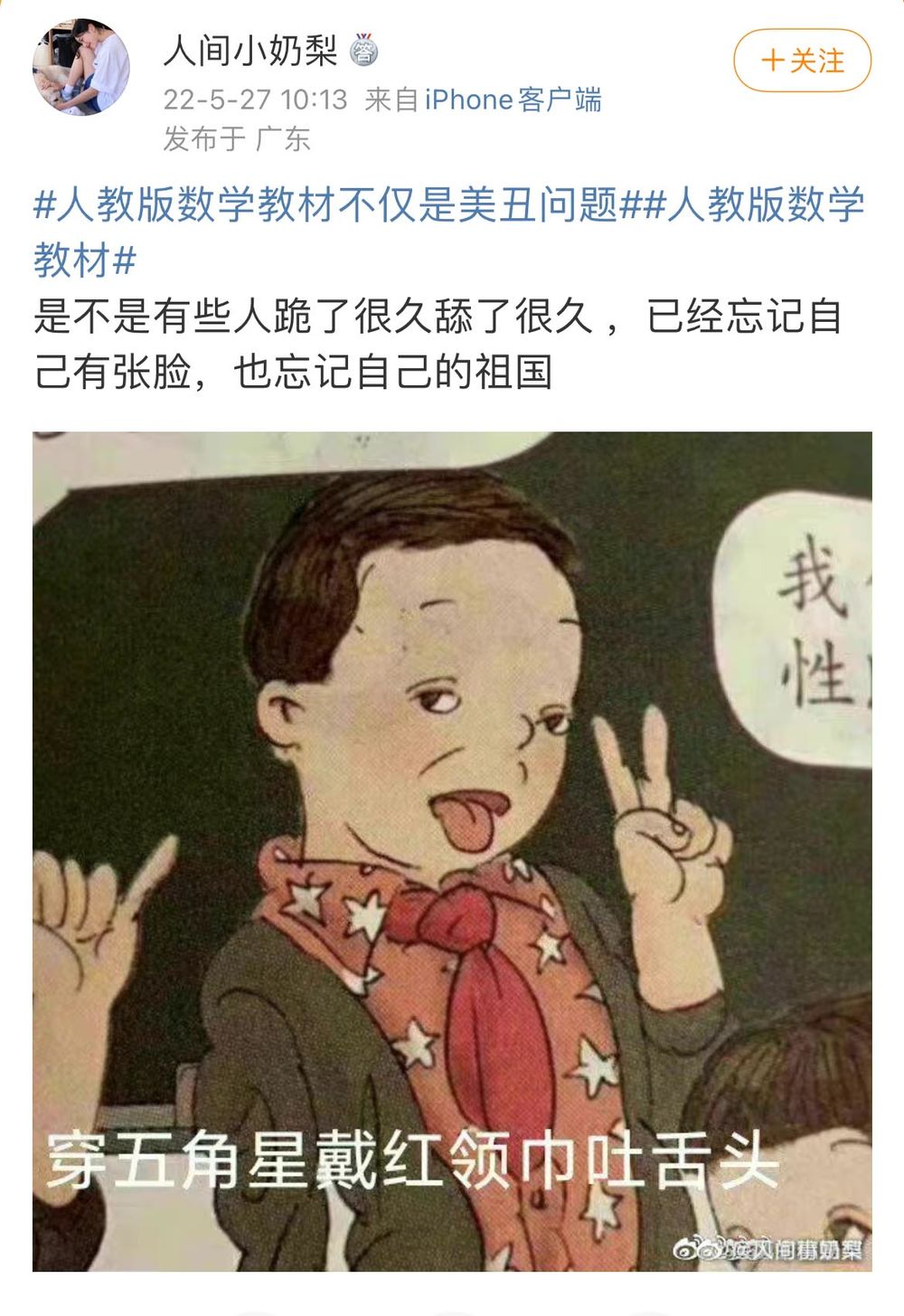 According to the statement, the illustrations are ugly and do not reflect a positive image of the nation’s children, Bloomberg reports.

“The overall style of the illustrations do (sic) not conform to the aesthetic tastes of the public,” the ministry said.

“Some illustrated characters are ugly, show poor spirit and style, and do not reflect a positive image of our nation’s children.”

The People’s Education Press primary school books sparked an outcry on Chinese social media in May over drawings of students with small eyes that some called racist, the apparent depiction of male genitalia on boys’ pants, and children wearing clothing bearing stars and stripes, which was seen as pro-America attire.

In May, the country’s biggest textbook publisher issued a public apology on its official WeChat account after being ordered to redesign its materials for the semester starting in September.

China has tightened control over its textbooks and curriculum in recent years to boost patriotism among its youth. The government has moved to ban textbooks from overseas publishers and trained primary and secondary students in President Xi Jinping’s ideological teachings.

The education ministry said that the publisher failed to understand the purpose of education texts. It vowed to strengthen the Communist Party’s leadership over teaching materials to ensure they would “always adhere to the correct political direction and value orientation.”

EXCLUSIVE INTERVIEW: Inside The Head Of 18-Year-Old Nigerian Going For PhD In New York University, Finished Secondary School At 14

World’s Largest Volcano Erupts In US Island, Hawaii For First Time In Decades

Kwara Stadium: An Haven For Immorality On Animal Right Protection, By Aisha Adeshina