According to New York Post, the police have launched a manhunt for the two suspects identified as Damien Sanderson,31, and Myles Sanderson 30.

Ten people have been killed and at least 15 others injured after a mass stabbing in an indigenous community in the Saskatchewan province of Canada.

According to New York Post, the police have launched a manhunt for the two suspects identified as Damien Sanderson,31, and Myles Sanderson 30. 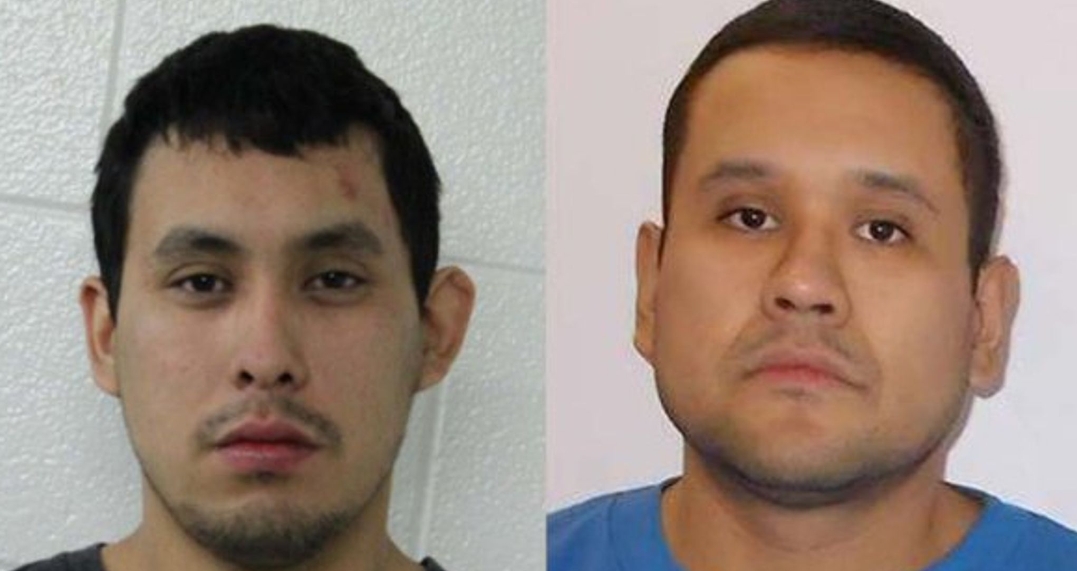 Some of the victims appeared to have been targeted, while others were attacked randomly, and there may be additional injured victims who transported themselves to various hospitals, police said.

Canadian Prime Minister Justin Trudeau described the incidents as "horrific and heartbreaking" while the province's premier, Scott Moe, tweeted he had no words to "adequately describe the pain and loss caused by this senseless violence". 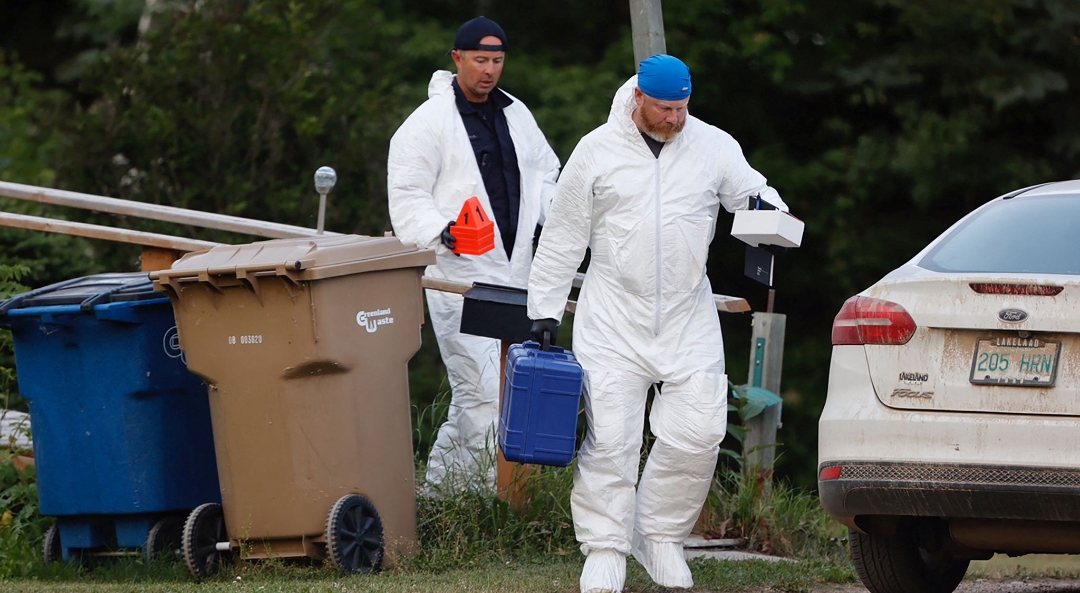 A statement by indigenous leaders indicated the attacks, at the indigenous community of James Smith Cree Nation and in the nearby village of Weldon, may have been drug-related.

"This is the destruction we face when harmful illegal drugs invade our communities," said the Federation of Sovereign Indigenous Nations. The group represents 74 First Nations in Saskatchewan.

The incident, which ranks among the deadliest mass killings in modern Canadian history, is certain to reverberate throughout the country, which is unaccustomed to mass killings more commonly seen across the southern border of the United States.

The Saskatchewan Health Authority said patients were being treated at several sites.

Mark Oddan, ambulance service spokesman, said two helicopters were dispatched from nearby Saskatoon, Saskatchewan and another from Regina.

According to local media, a mother-of-two was among the dead.

Another victim was identified locally as Wes Petterson, 77.

Weldon resident Ruby Works said he loved his cats, was proud of his homemade Saskatoon berry jam and frequently helped out his neighbours

"He didn't do anything. He didn't deserve this. He was a good, kind-hearted man,″ she added.

Robert Rush said Mr Petterson's adult grandson was in the basement at the time and phoned police.

The public was warned to take "appropriate precautions".

"Do not leave a secure location. Use caution allowing others into your residence. Do not approach suspicious persons. Do not pick up hitch-hikers," police said.

Large numbers of people were in the area as a sold-out bank holiday Canadian Football League game was taking place in nearby Regina, Sky News Reports.

According to the authorities, the suspects might be travelling in a black Nissan Rogue. They said that their direction of travel was unknown and that they may have switched vehicles.

The police also asked residents of the neighbouring provinces of Alberta and Manitoba to look out for the men. It was not immediately clear whether the two men were related.

At a news conference on Sunday afternoon in Regina, Rhonda Blackmore, a commander with the Royal Canadian Mounted Police, said that the police were working at 13 crime scenes and that in addition to the 10 deaths and 15 injuries, there might be more victims, according to the Canadian Broadcasting Corporation.

Information about a motive was not immediately available, although the police said earlier on Sunday that some of the stabbings appeared to be targeted and others random.

Two Nigerian Women Arrested With 700g Of Heroine In India.

How I Rescued Atiku From Ex-President, Obasanjo Who Wanted To Roast Him Like Goat Meat – APC Candidate, Tinubu