This was revealed in a video published by Moses Olafare, the Ooni of Ife's Director of Media and Publicity.

Nine months after the departure of Olori Silekunola Naomi from the palace, the Ooni of Ife, Oba Adeyeye Enitan Ogunwusi, introduced his new wife on Tuesday night.
This was revealed in a video published by Moses Olafare, the Ooni of Ife's Director of Media and Publicity.
In a viral video, the new bride, Mariam Ajibola Anako was seen with Ife Chiefs, who were taking her into the palace. 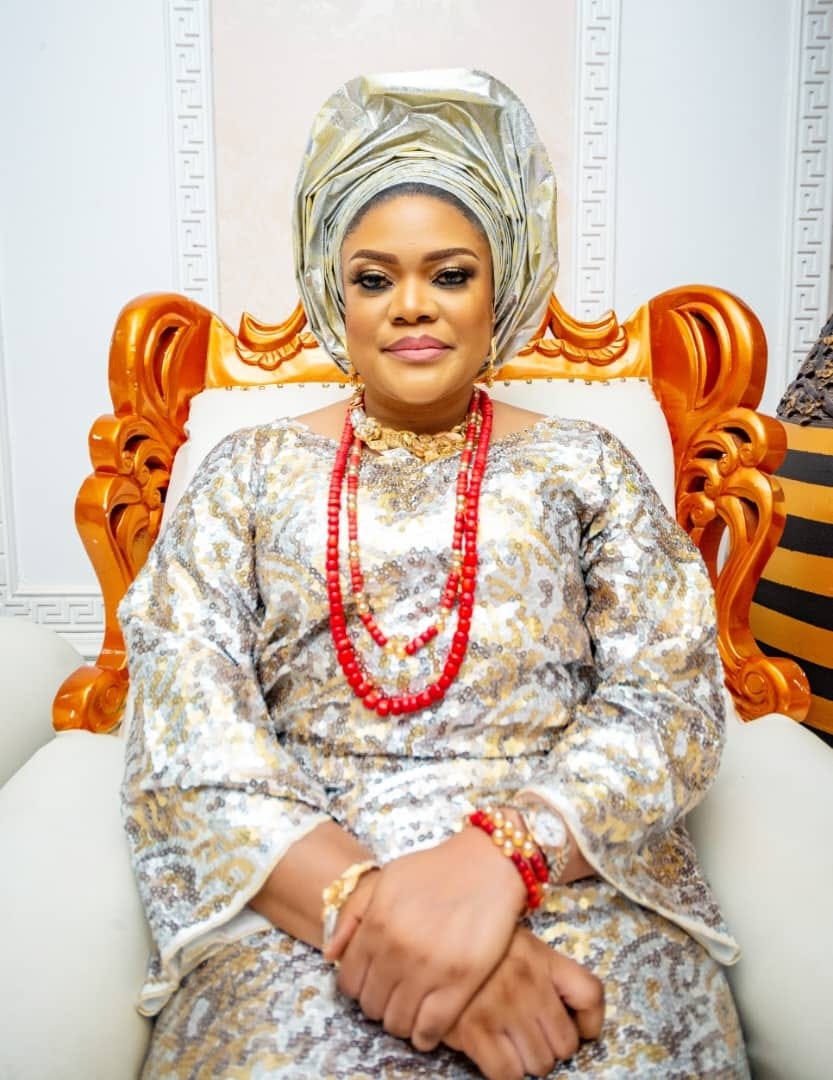 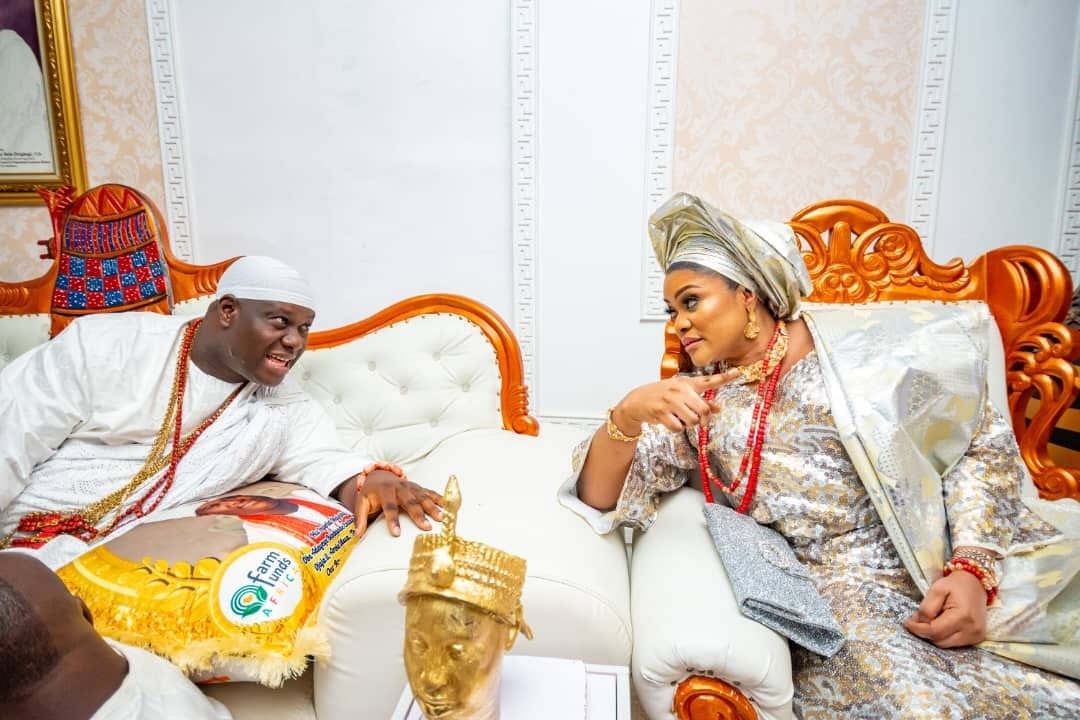 The top Yoruba monarch has legally sealed the knot with Mariam, the daughter of an ex-police officer and a stunning society woman.
Remember that Olori Naomi stated in her choice to end her marriage to the king that it was the greatest thing she could do at the time, admitting that her spouse felt the same way.
She had said the monarch “has a picture he would love the world to see and perceive him as and another one which is his true self.”
Since their divorce, Ooni has been operating a single relationship profile until Tuesday when he officially unveiled the new wife at a low-key wedding ceremony.
The Ooni’s union with Naomi produced a son, Prince Tadenikawo, who celebrated his first birthday in November 2021 before Naomi left the palace.
Palace sources said Ooni had on February 19, 2022, met with his new in-laws for family introduction said to have been private and without fanfare due to the monarch’s preference for media blackout.
Sources had revealed that Mariam, whose parents are based in Ilorin, the Kwara State capital, had lost her dad at a young age and was brought up in the home of former Inspector-General of Police (IGP), Mohammed Dikko Abubakar.

Accept The Will Of God, Traditional Rulers Tells Atiku After Visit To Buhari

Five Cameroonians Arrested For Planning To Kidnap Nigerian In Adamawa