Nigerian Army Personnel In Yobe, Others Confess To Kidnapping In Abia

Other suspects were also seen in the video narrating how they operate and where they came from.

A soldier of the Nigerian Army has been arrested for alleged kidnapping in Abia State.
In a video obtained by SaharaReporters, the soldier who said he was serving in Yobe State confessed to the crime.
Other suspects were also seen in the video narrating how they operate and where they came from.
Arms and ammunition such as AK 47-rifles, double barrel guns, live cartridges, AK 47 magazines recovered from the suspects were also displayed. 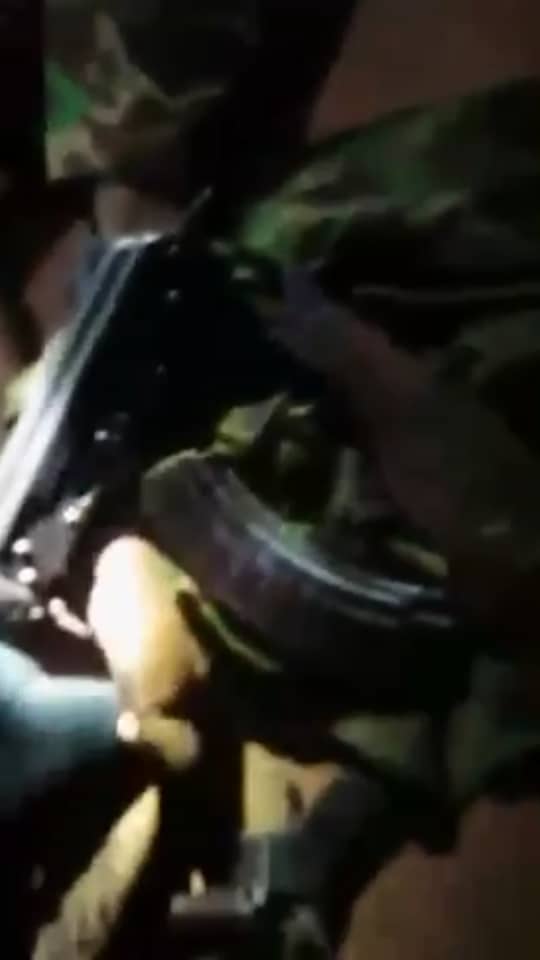 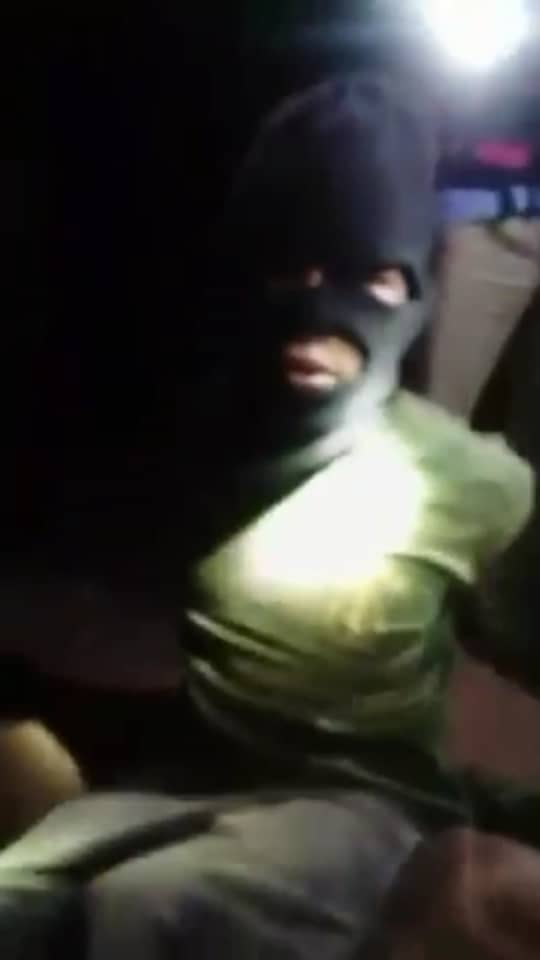 In May 2022, the Chief of Defence Staff (CDS), General Leo Irabor, had condemned the increase in cases of military personnel aiding and abetting terrorists, kidnappers and bandits in the country.
Irabor, in a letter sent to all commanders of various operations, which was exclusively obtained by SaharaReporters, asked them to sensitise their officers to the implication of collaborating with the enemies.
“Recent happenings in various TOOs reveal an increase in cases of aiding and abetting by personnel. This development was revealed in different reports of arrests of military personnel within a short period of time,” the letter signed on behalf of the CDS by one CE Oji had read.
In March, two Nigerian soldiers, Sergeant Alhaji Oloche (05NA/56/1435) and CPL Namo Daniel (09NA/62/1097) attached to the Operation Yaki security outfit in Kaduna State, were arrested for alleged kidnapping.
Also arrested was another soldier attached to Headquarters 1 Division of the Nigerian Army, PTE Danladi Hadau (20NA/79/4219), along with two vigilantes identified as Mustapha Kasim and Ibrahim Mohammed.
They were accused of abducting a resident of Dorayi village in the Zaria Local Government Area of the state, Alhaji Lawal Ahmed on March 3, 2022.
The suspects were arrested while attempting to collect ransom around Dumbi Dutse Road in Zaria.

WATCH: Nigerian Army Personnel In Yobe, Others Confess To Kidnapping In Abia pic.twitter.com/fGa1tXXg1q

Foundation Asks Council Chairman In Enugu To Account For Over N1.4Billion Allocation Received In 8 Months, Other Incomes

Impact Of Japa On The Lower Classes By Cheta Nwanze

Find Us A President, By Evans Ufeli Esq

Nobody Must Carry Weapons During Political Campaigns Except Nigerian Police – Electoral Body, INEC