According to the authorities, the body of the woman known only as Nofisat Halidu was discovered in a shallow grave on the hospital premises.

The Nigeria Police in Kwara have found the corpse of a woman buried in the office of the Chief Medical Director of Kaiama General Hospital, Dr Abbas Adeyemi.

According to the authorities, the body of the woman known only as Nofisat Halidu was discovered in a shallow grave on the hospital premises.

Adeyemi has been arrested in connection with the murder and some other unresolved cases.

In September, the police command in Edo arrested Adeyemi over the killing of a taxi driver identified as Emmanuel Yobo Agbovinuere, who was allegedly murdered on September 3.

He was allegedly murdered in Benin City, the Edo State capital while his corpse was deposited along the Lagos-Benin highway by the suspect, who received his medical degree from the University of Ilorin in 2013. 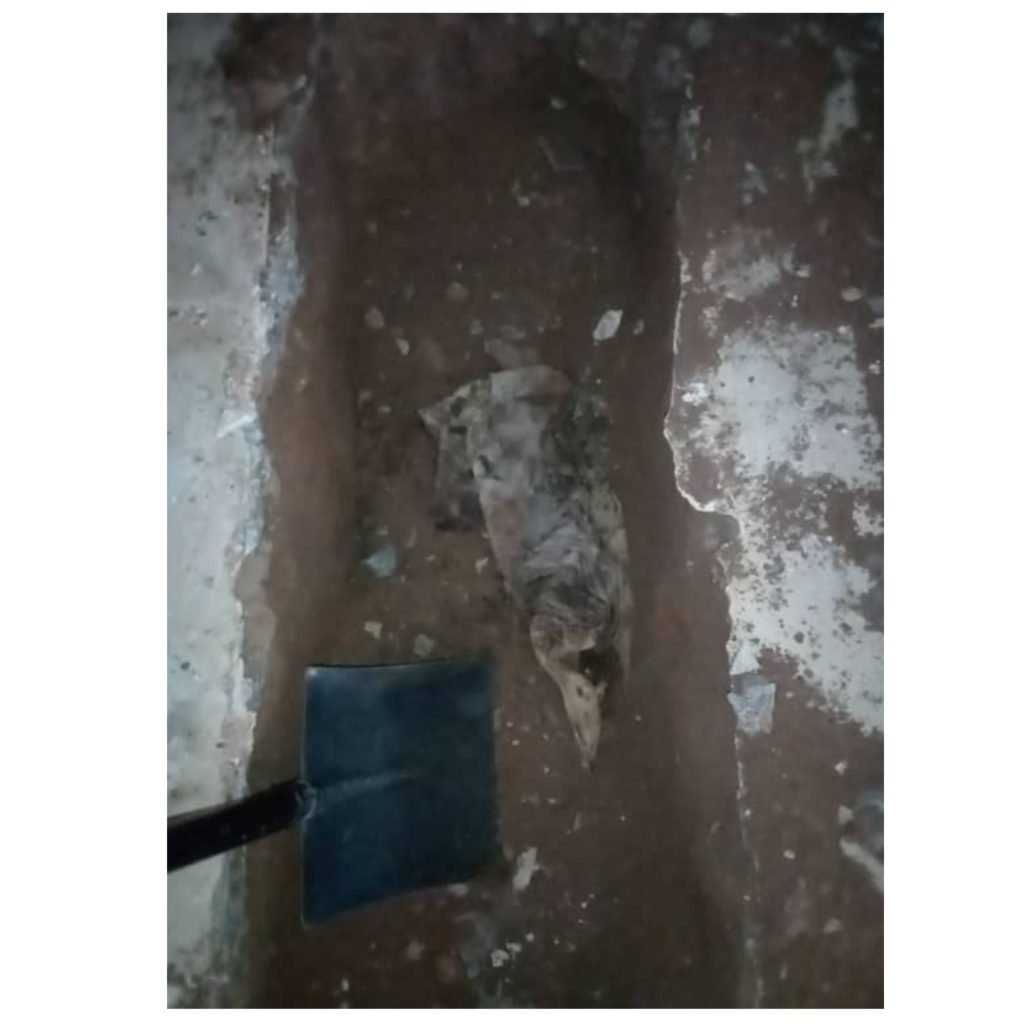 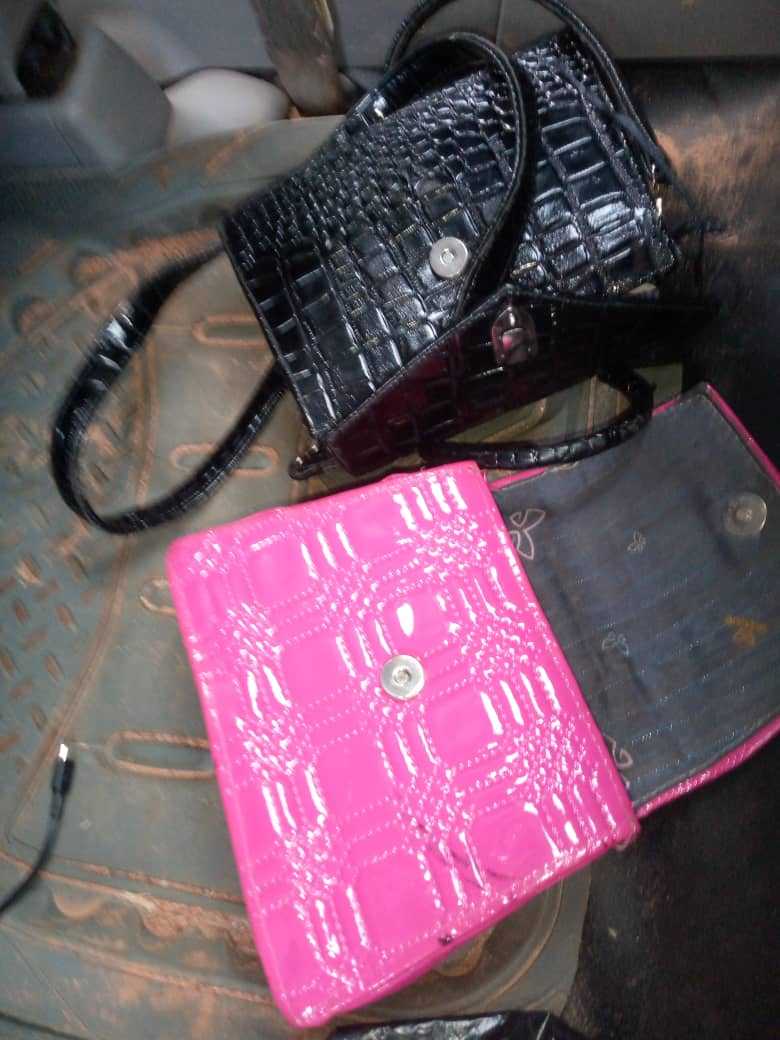 He reportedly engaged the services of the late Agbovinuere after they met at a hotel in July 2022.

Ajayi Okansami, spokesperson for the Kwara police command said the new police commissioner, Paul Odama, ordered a fresh investigation into the death of Halidu following a petition, adding that the police found revelations during the probe.

He said, “The Kwara State Police Command wishes to inform the public of the result of an investigation ordered by CP Paul Odama psc (+) the newly posted Commissioner of Police Kwara State. On assumption of office, as commissioner of police in Kwara State, while going through some petitions written by some citizens, a particular case struck the CP regarding a reported case of one missing lady by the name Nofisat Halidu ‘F’ in Kaiama, Kaiama Local government area of Kwara State, on 21/11/2021.

“The CP immediately ordered the setting up of a high-powered investigation team led by the Deputy Commissioner of Police in the State CID, to unravel the mystery surrounding the kidnap case and other unresolved cases before his assumption of Office.

“Based on the CP order, investigation into the cases began yesterday 30/9/2022. Working on a lead provided by the arrest and confession of one Dr Adio Adeyemi Adebowale ‘M’ in Edo State confirming he killed one Ifeoluwa ‘F’ his girlfriend who was declared missing in Tanke area of Ilorin sometimes in 2021 and her dead body later discovered in a bush in Alapa area of Ilorin where he dumped it.

“Incidentally, the said doctor was the chief medical director of Kaiama general hospital, investigation led the team to Kaiama general hospital where the suspect’s office was forced open, a cursory look at the office presented a suspicious sight of freshly cemented floor tiles, curiously the tiles were broken and a gory sight welcomed the detectives, behold, lying inside the shallow grave was a decomposing carcass of an unidentified female.

“Further search of the office led to the opening of a trash can where another body of a lady later identified as the earlier reported missing Nofisat Halidu ‘f’ identified by the husband, one Mr Halidu and other members of the community who were present at the scene at the time of the search.

“Other items recovered in the detained doctor's office include, two telephone handsets found in the handbag of one of the ladies found in the doctor’s drawer. Two female handbags, a female wig, a veil and a female pant.”

We Warned The Builders But They Broke Our Warning Seal To Continue, More Collapses Imminent- LASBCA

Central Bank Governor, Emefiele Blames Nigerians Travelling To UK, US, Others For Education For Naira Fall