No fewer than 10 persons were reportedly killed in Agu-Amede community in Eha-Amufu, Isi-Uzo Local Government Area of Enugu State by suspected Fulani herdsmen on Monday.

It had been reported that armed Fulani herdsmen sacked over 14 local villages in Agu-Amede and Mgbuji communities since the second quarter of 2021.

It was also reported that so many people had been killed with properties worth millions of naira destroyed.
Also, many people including children had been kidnapped by the same armed herdsmen who use Benue State as a launching base. 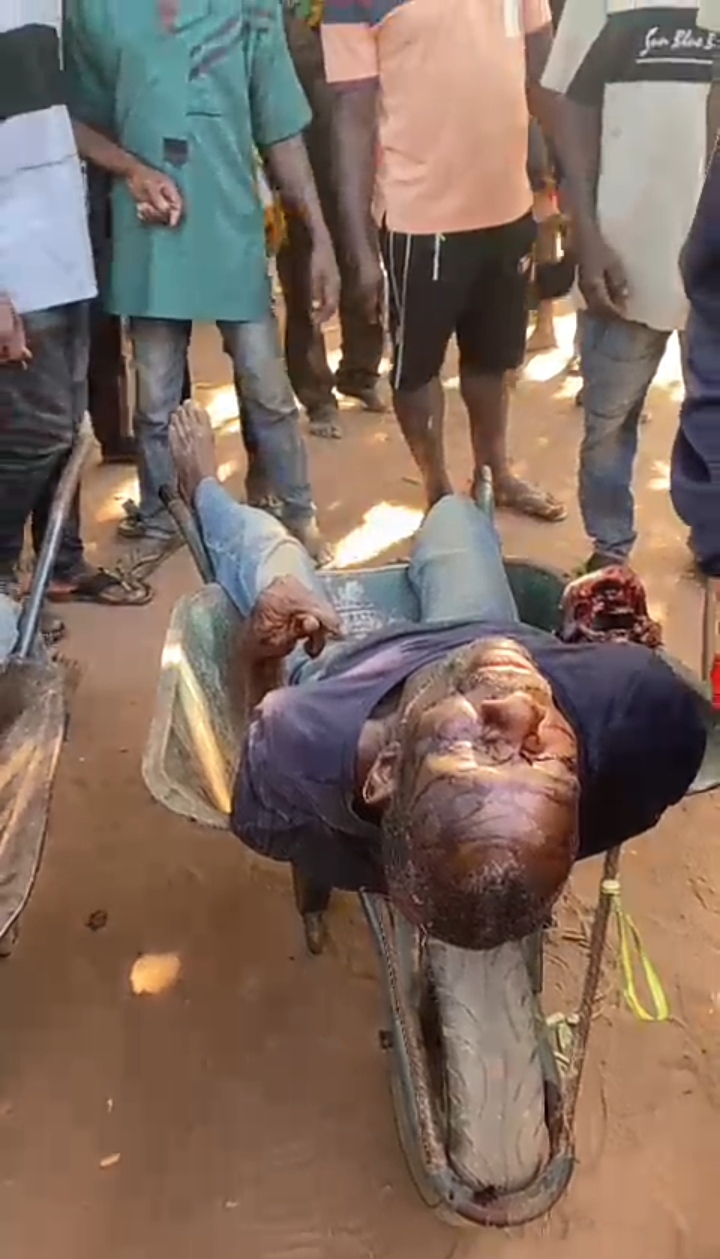 The latest attack, SaharaReporters gathered started on Saturday, when the armed Fulani herdsmen invaded Agu-Amede community and killed two persons and returned on Monday (today) and killed another eight people who were returning from their farms, and in their houses.

In videos of the attack, seen by SaharaReporters on Monday evening, many of the deceased had their throats slit with multiple machete cuts in their heads. 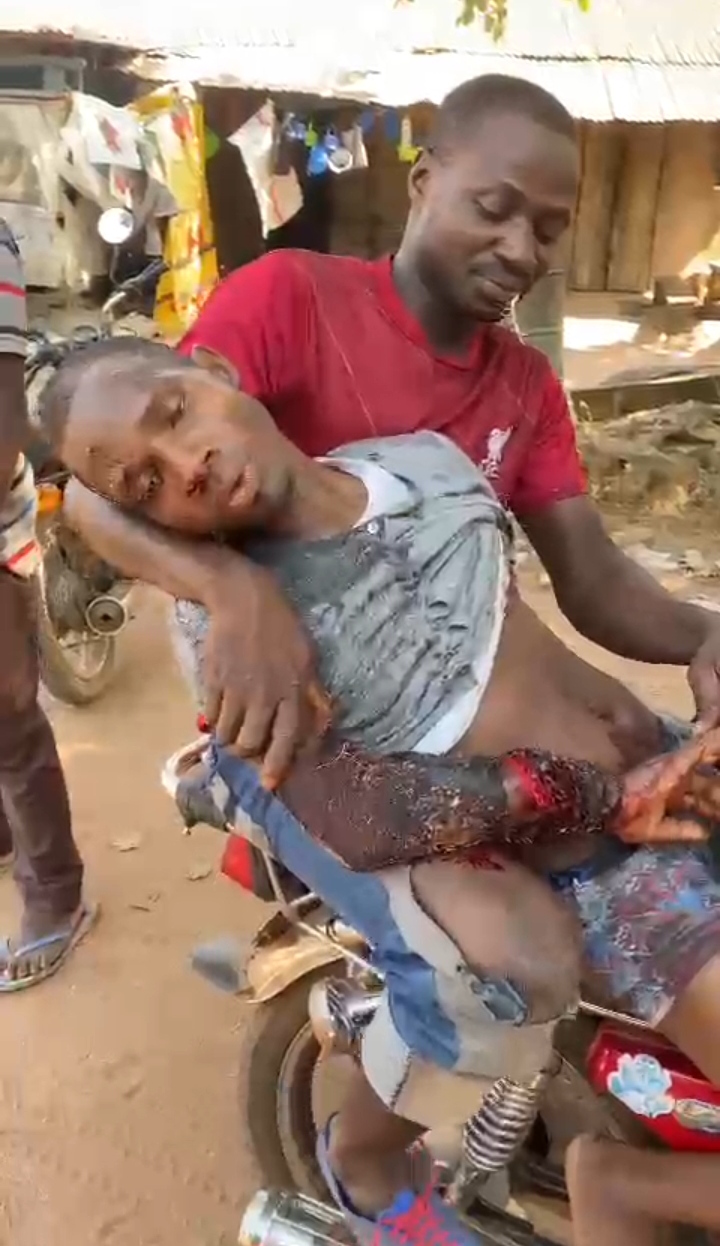 Women, this time around were not left out in the vicious onslaught, as two daughters of a church cleric in the community were killed.

A community leader, Augustine Odoh, who spoke to SaharaReporters confirmed the attack, adding that it happened on Monday around 1pm.

Odo said that all the members of their community living outside the community had been summoned home, adding that by Tuesday, the community would convey the corpses of the deceased to the Enugu State Government House to meet Governor Ifeanyi Ugwuanyi, since his government had practically abandoned them.

According to Odo, "They (Fulani militias) invaded first on Saturday, killed two people. Today, they invaded the community again and killed eight people including our women and children. So many other people about, 25 of them were equally wounded. They're in the hospital; we don't know how many people are going to survive."

Odo stated that residents were now deserting their houses over the renewed attacks.

Lamenting the incessant attack by Fulani herdsmen, Odo claimed that in all the attacks, no government security came to their aid.

"Our people cannot confront them with bare hands. They come in their numbers with AK-47 rifles and other dangerous weapons, shooting and destroying houses for hours unchallenged.

"The government will only deploy soldiers in communities in other South-East states to hound and kill members of pro-Biafra groups especially the Indigenous People of Biafra (IPOB) but same soldiers cannot be deployed to our communities to stop herdsmen and Islamic terrorists’ attacks.

"That is the hypocrisy in this government. In my community now people see soldiers and other security agents as sympathisers and collaborators of the Islamic terrorists masquerading as herdsmen who are trying to conquer our lands."

SaharaReporters' efforts to get reaction of the Enugu State Police Command were not successful as the spokesman, DSP Daniel Ndukwe, did not take his calls.

Chief Imam, 10 Others Kidnapped In Sokoto During Prayers

How I Escaped Assassination Attempt By Fulani Herdsmen In Oyo — Man

How Three Abducted Women Secured Their Freedom In Ibadan

Five Cameroonians Arrested For Planning To Kidnap Nigerian In Adamawa