He was quick to declare his support for Aluta, the progressive struggle of students against all oppressive tendencies. So I fell in love with him.

He came ordinarily as one with a silver spoon, an ajebuta or the privileged one. His father was at the time the incorrigible President of the Court of Appeal, a no nonsense jurist and later pioneer Chairman of the Independent Corrupt Practices and Other Related Offences Commission, ICPC.

But then I later got to meet Muhammed, MM as we call him. Very young, simple and unassuming. So very humble and even criticizing the status quo. He was quick to declare his support for Aluta, the progressive struggle of students against all oppressive tendencies. So I fell in love with him. He was a very handsome young man with the wisdom of an elder. He didn’t carry on as a silver soon at all and he was ready and willing to go through all the rigors of academic life in Great Ife. 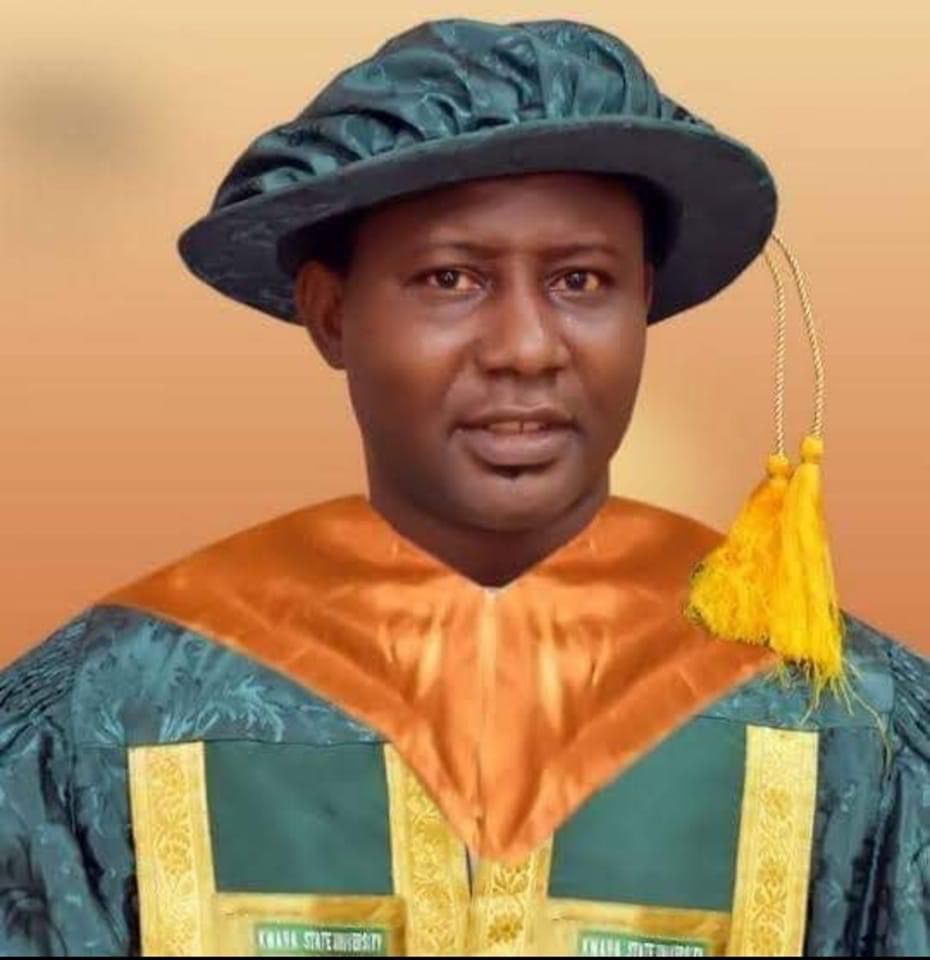 With his simple approach to life, he became the darling of all. Always punctual in class, MM was extremely very brilliant, never taking anything for granted. He was so much in love with me and BF (Aturu), so he would approach us to seek explanation for the reasons behind any particular students’ struggle and once convinced (which was so in most cases), he would declare his open support and even go ahead to help recruit other students. So we became so very close throughout our university days.

The momentum of friendship deepened more when we got to the Law School in Lagos. Given his position, his father was then in his official quarters on Queens Drive, Ikoyi. MM would invite us to Ikoyi in the BQ and at times in the main house, to diner and to read and discuss academics. He had an open door policy and didn’t discriminate against anyone at all. As a devoted Muslim, he was very principled but was very accommodating and detribalized. We finished Law School and he moved on to the academia, where he excelled gloriously.

MM had many firsts. He was our first classmate to bag professorship in Law, at a very tender age and he was also the first Senior Advocate of Nigeria in our set. MM loved helping and raising up others. When he got to know that I was applying for elevation, he came to me and took me through the rudiments and offered to help in any way. On the day of my swearing in, he even got to the Supreme Court hall ahead of me, fully robed in his SAN regalia, to honour me. The previous day, MM had mobilized Great Ife Law Alumni and all JLF (Just Law Forum) members in Abuja to treat me and my family to a sumptuous reception.

It was not a surprise when MM was announced as Vice-Chancellor of Kwara State University, Ilorin. He quickly set out on revolutionary reforms in University and he had great plans to turn the place around within the shortest time. But death snatched him.

At the tender age of 52, MM was destined to reach the greatest height available but God loved him more.

May God comfort your family, all JLF, your colleagues in the Inner and Outer Bars and the government and good people of Kwara State and grant you eternal rest.

Eyeless But Visionary: Celebrating An Enigma In Lawal Ibrahim Temitope

The Ameyo Adadevoh I knew By Chidi Anselm Odinkalu

Tribute To Kongi @ 85: The Conscience Of A Nation By Louis Odion

We Must All Prepare For ‘War’ Because Cabals Want Another Northerner To Succeed Buhari – Pa Adebanjo Tells Southern, Middle Belt Leaders