Speaking with SaharaReporters, Michael said while he was in the United Kingdom, he booked three domestic flights with Air Peace as he was returning to Nigeria and intended to utilise the tickets when he arrived in the country.

A Nigerian man, Akintola Olawale Michael, has raised the alarm after Air Peace airline declared three flight tickets invalid when he got to the airport in Abuja.

Speaking with SaharaReporters, Michael said while he was in the United Kingdom, he booked three domestic flights with Air Peace as he was returning to Nigeria and intended to utilise the tickets when he arrived in the country.

“I booked those flights via the same process and when I got to Abuja from the UK to board one of my flights, I was told my flight reference number wasn't valid. I showed them evidence of payment and I asked them to confirm my other flights which they said were also valid.

“They referred me to their customer care agent which helped me to mail the head office and they got back to her that none of those flight details were valid. 20 mins later, she got an email that my flight to Akure is valid but the remaining two were not valid,” he told SaharaReporters.

“I showed her everything, my account statement with one of my phones and a screenshot but she said that was not valid.

“I gave her everything but she said that was not what she needed. I asked her what else she needed, that this money is with them but she said she wanted the transaction slip but my bank said they can’t print out the slip for me again because the transaction was already more than seven days, but she insisted that is the only thing she needed to trace the money in their own account.”

SaharaReporters in an attempt to hear from the Air Peace contacted the airline’s official identified as Stanley but he did not answer calls made to his phone numbers, nor respond to text message sent to him as of the time of filing this report. 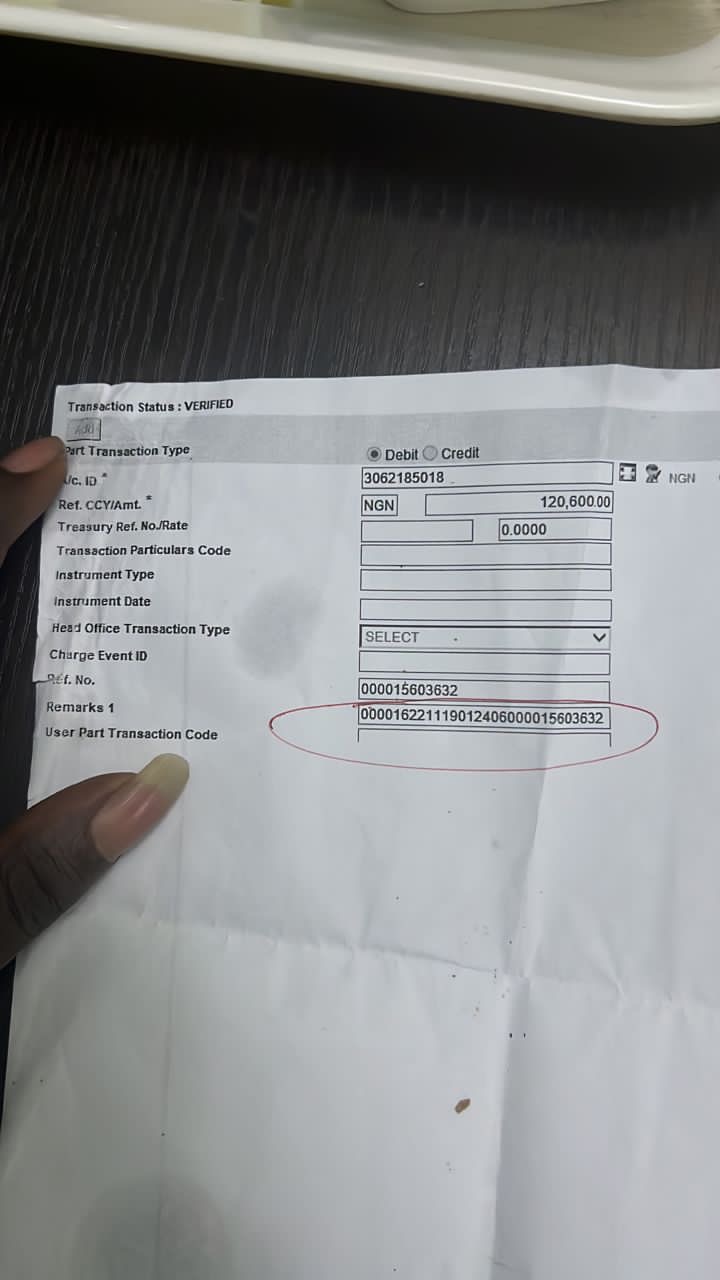 Atiku Vows To Invest In Oil Exploration In Northern Nigeria

Nigerian Workers Have Suffered All Kinds Of Injustice Under Buhari Government Over Failure Of Labour Movement –Pro-Labour Group, JAF