The United States Mission in Nigeria on Monday announced the launch of the 2022 Ambassador’s Fund for Cultural Preservation (AFCP) project to train Nigerian museum professionals in wood conservation, documentation, and storage.

In his remarks in Lagos State during a Memorandum of Understanding (MOU) signing ceremony for the project, the U.S. Consul General, Will Stevens, hinted on the longstanding commitment of the United States government to partner with the Nigerian government to preserve its rich history and culture. 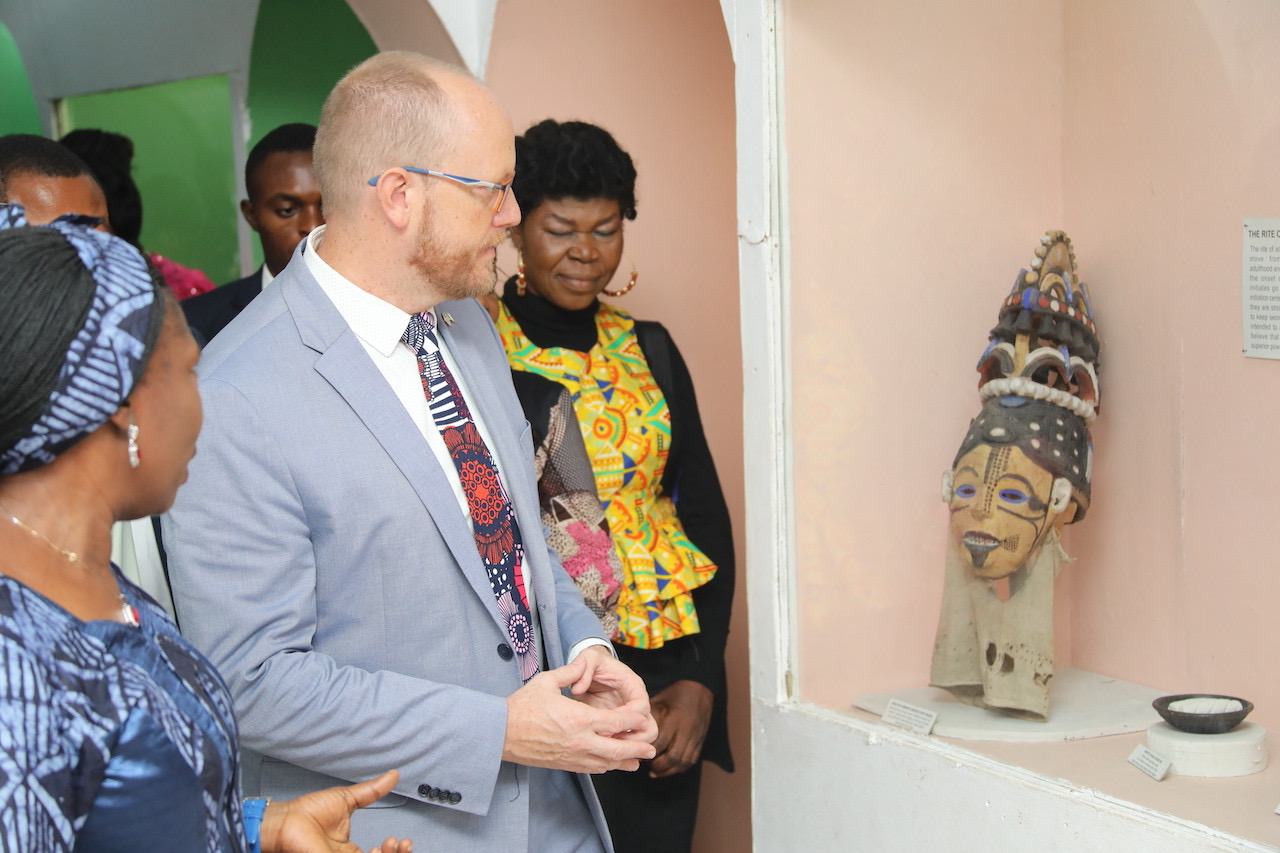 Stevens said, “As a strong supporter of efforts to preserve Nigerian culture through the Ambassador’s Fund for Cultural Preservation, or the AFCP, the U.S Mission in Nigeria has funded projects worth over $1 million USD across Nigeria over the last five years. 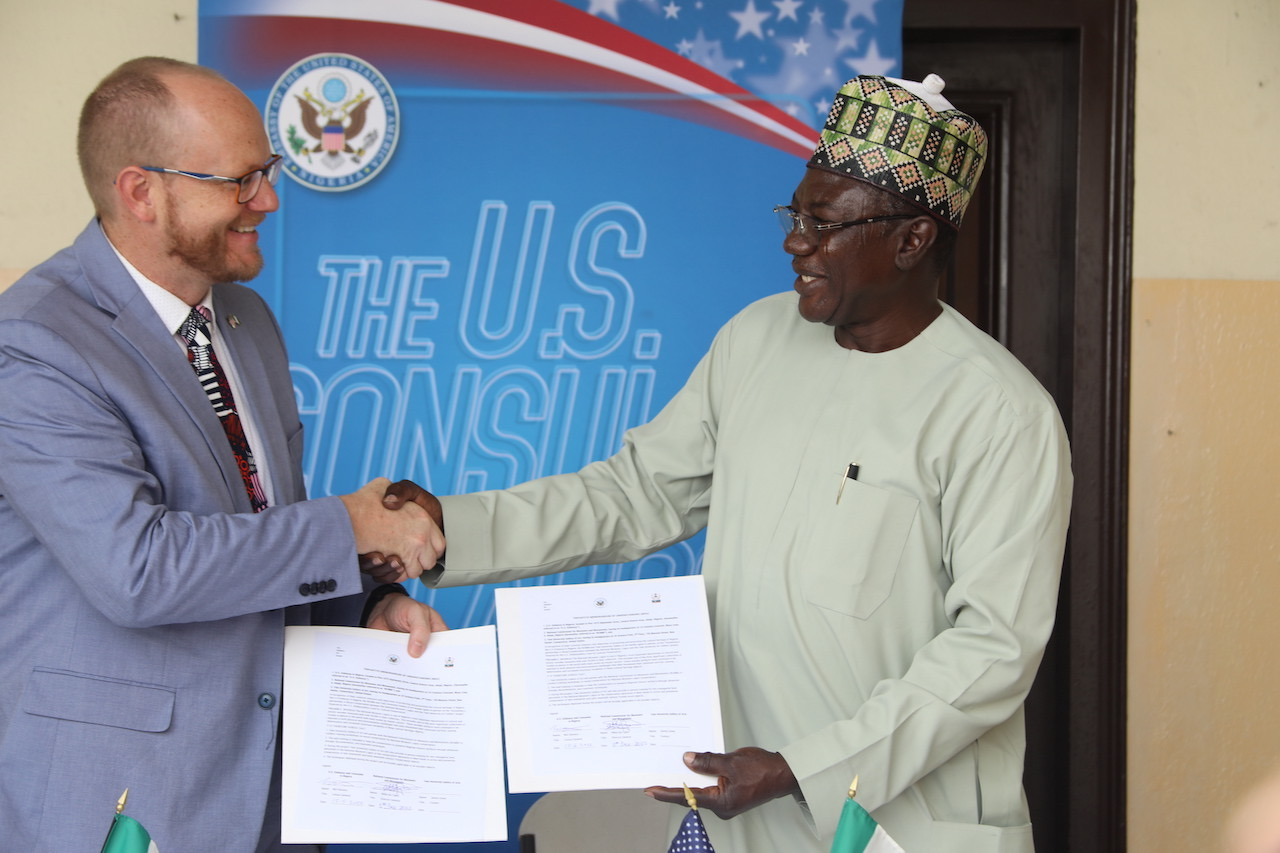 “We hope that the partnerships initiated through this project will continue far into the future and serve as a lasting example of the partnership between the United States and Nigeria to protect Nigeria’s cultural heritage.”

Also speaking, the Director General of the National Commission for Museums and Monuments, Prof. Abba Issa Tijani, highlighted the impact of AFCP projects across Nigerian museums. 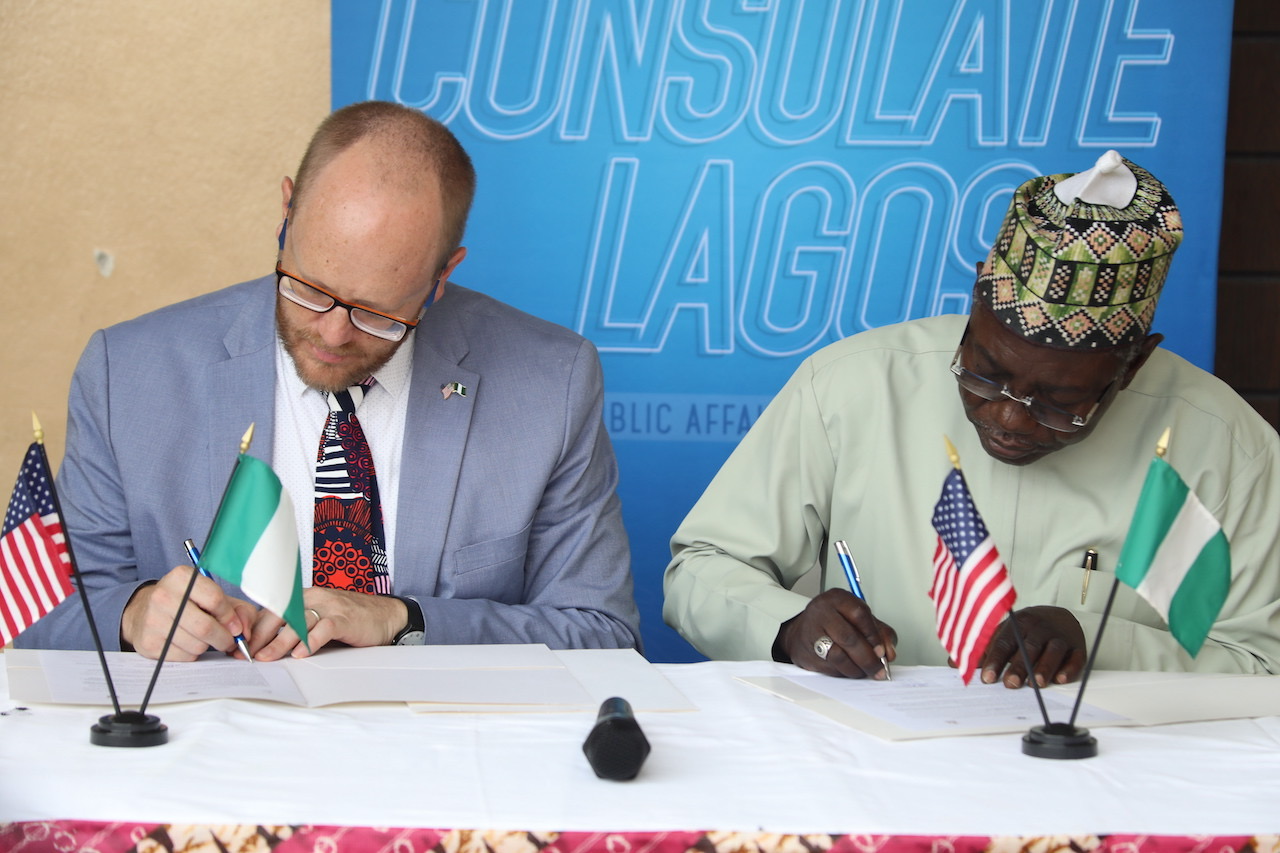 Tijani said that “The U.S. Ambassadors Fund for Cultural Preservation has been yielding great results in terms of capacity building, documentation and digitization of our rich cultural heritage. We look forward to many more productive partnerships with the U.S. government.”

Similarly, during the ceremony, the Director of the Yale University Art Gallery, Stephanie Wiles, in her remarks extolled the U.S. Mission in Nigeria for the grant that supports the university’s ongoing collaboration with Nigeria’s National Commission for Museum and Monuments.

Wiles noted that “This grant will support workshops in wood conservation and breakthroughs in sustainable conservation practices that are mutually beneficial for the National Commission for Museum and Monuments and the Yale University Art Gallery.”

The AFCP project which would be worked in collaboration with the National Commission for Museum and Monuments, will take place at the Yale University Art Gallery in New Haven, Connecticut and at the National Museum in Lagos.

Additionally, the AFCP project will focus on the National Museum of Lagos’ late 19th and 20th century Yorùbá wood objects and is being done in preparation for the upcoming exhibition, Bámigbóyè; A Master Sculptor of the Yorùbá Tradition.