Enugu and Awka are the capital cities of Enugu and Anambra states in Southeast Nigeria respectively.

Residents of Enugu and Awka cities on Friday shunned the sit-at-home order given by the self-proclaimed Nnamdi Kanu's disciple, Simon Ekpa.

Enugu and Awka are the capital cities of Enugu and Anambra states in Southeast Nigeria respectively.

SaharaReporters observed that residents of the cities went about their normal business despite the directive issued by Ekpa.

Sources told SaharaReporters that residents of other cities, towns and villages in the states were also going about their normal business. 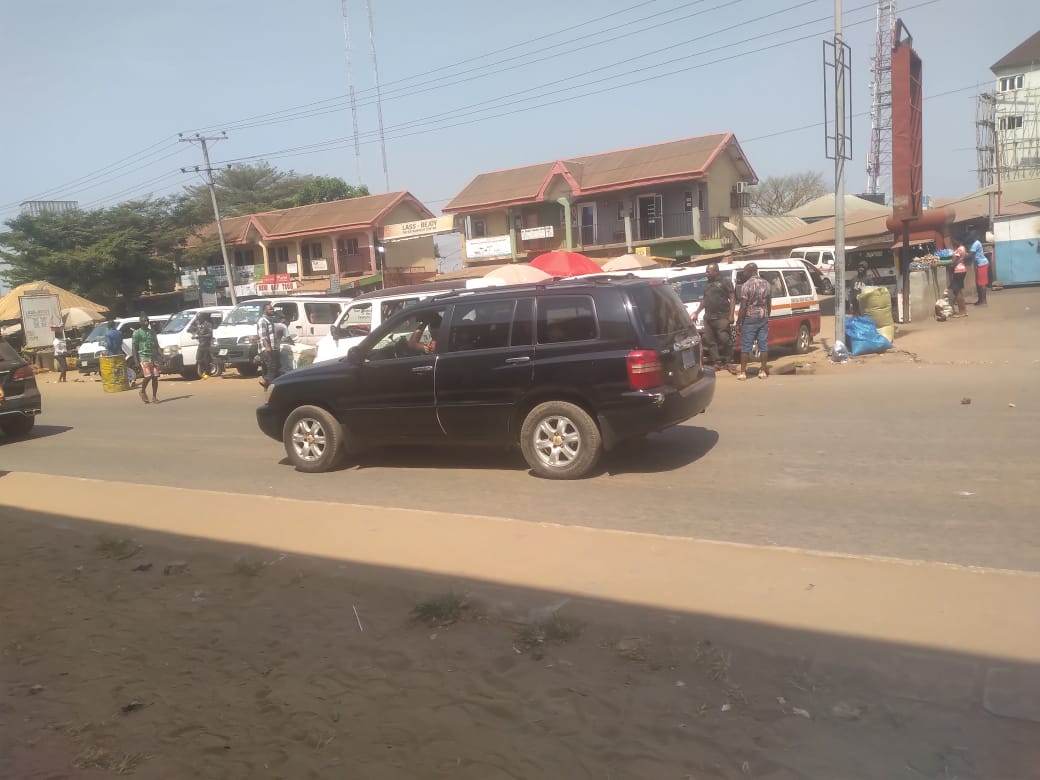 Ekpa, who claims to be the spokesperson for Biafra, had declared a five-day sit-at-home exercise in the five southeastern states of the country – Enugu, Anambra, Abia, Imo and Ebonyi.

However, the detained leader of the Indigenous People of Biafra (IPOB) Nnamdi Kanu, through his counsel, Sir Ifeanyi Ejiofor, had countered the directive and asked IPOB faithful to ignore the order as he never authorised it.

Several Igbo groups including Ohanaeze Ndigbo and pro-Biafra group Movement for the Actualisation of Sovereign State of Biafra (MASSOB), had also urged Igbo people to ignore the sit-at-home order, describing it as an anti-Biafra agitation that does not serve the interest of the people.

Ekpa, however, countered it and warned Biafrans to ensure that they complied with the sit-at-home order in order to avoid becoming victims of circumstance.

Attacking Ejiofor over his position, Ekpa said, "The Sit-At-Home Order is the choice of the People for their own freedom. Those who abducted Mazi Nnamdi Kanu with the intention of stopping the movement are now ashamed and frustrated. They have not seen anything yet. We will stop at nothing to make sure Biafra is restored in 2023 no matter what they do;

"The above dates are to be observed with absolute sit-at-home order compliance, to avoid 'the Nigerian state happening to you'. So, to be 'foreinformed is to be foreprepared,'" Ekpa had added.

However, on Friday, Enugu residents shunned the sit-at-home order and went about their business.

One of our correspondents observed that shops opened for business activities. For instance, at Emene, roads were busy with heavy traffic at Old Orie Emene. 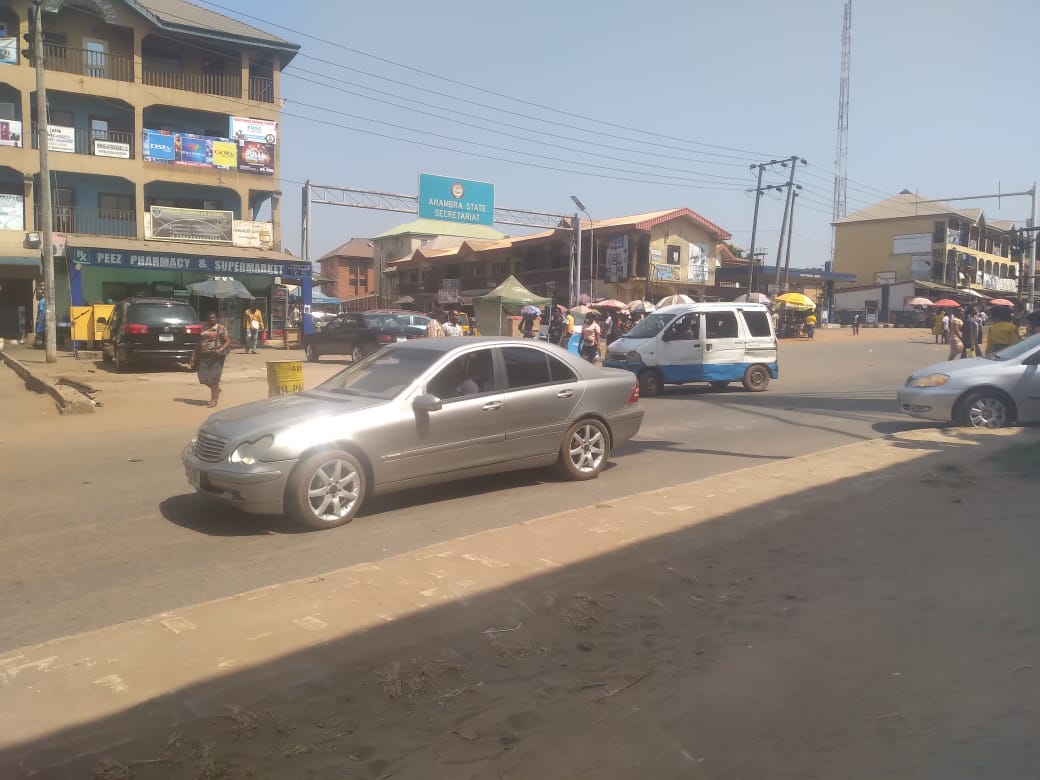 Speaking with one of our correspondents, an ardent supporter of IPOB, Kingsley Okari said obeying Ekpa's sit-at-home is indirectly demoting Kanu as the leader of the separatist group.

"This is what we don't want. I believe that some people and enemies of IPOB want to use Simon Ekpa to destabilise IPOB," he said.

Another IPOB supporter, Samuel Omebe told SaharaReporters that Ekpa has done more harm than good to the struggle for the actualization of Biafra.

SaharaReporters visited some strategic locations in Awka metropolis to ascertain compliance with the order which was countered by IPOB. 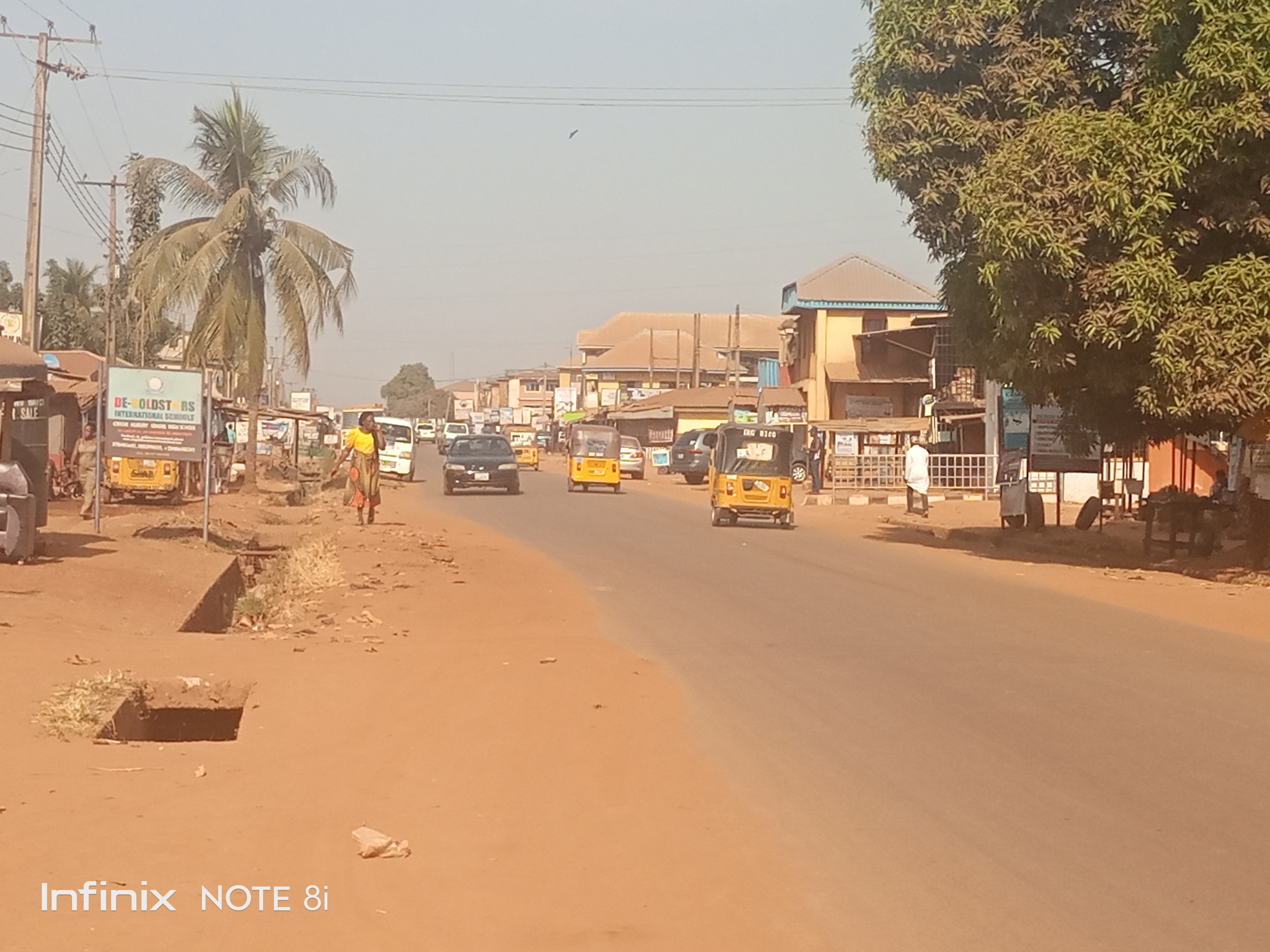 It was observed that people were engaging in their normal daily activities and there were movements at the popular Aroma Roundabout, Unizik Junction and Eke Awka market.

Trasport company, Star Sunny Motors at Aroma Roundabout was in full business, taking passengers from Awka to Onitsha, Ekwulobia and other locations, while business premises like filling stations, shopping malls and shops were fully open.

Nigerians Criticising Buhari Have Eyes But See Nothing; They Will Fall Into Ditch –Femi Adesina, Presidential Aide

Peter Obi Won’t Step Down For Tinubu, Atiku Or Any Other Presidential Candidate, Says Labour Party