While recognising some genuine concerns by writers and stakeholders behind the above-mentioned publication over the Akwa Ibom State governor’s expenditure as regards  building a "multi-billion Naira mansion four months after assuming office," there is a dire need for clarification as regards the "mansion" as well as the relationship between the Akwa Ibom State Governor, Mr. Udom Emmanuel, and the VKS Construction Limited.

From the 2015 report, the caption "The contract for the building suggests that the governor may have formally endorsed a powerful fraudulent cartel & corruption channel" clearly indicates speculation, and the governor’s relationship with the VKS Construction Limited is strictly professional. Any suggestion of impropriety is completely without merit.

VKS Construction Limited, a construction firm owned by Mr. Onur Kumral, a Turkish national, has maintained a track record of excellence and integrity combined with relentless hard work in relation to investments and projects carried out around the globe since 1981. VKS Nigeria Construction Limited, as part of the VKS Group, has successfully completed projects with a cumulative worth of over $750 million to date. This clearly refutes the notion that the company is a "fraudulent cartel" and a "corruption channel," but rather demonstrates that it is a well-established company with verifiable evidence of credibility.

It is common knowledge that professionalism, expertise, and experience are core factors for awarding contracts. Therefore, Governor Emmanuel’s choice of a construction company was simply based on the aforementioned; professionalism. With the number of years this Turkish company has put into giving Akwa Ibom the magnificent look it currently exhibits, it is only logical for the current governor to have decided to continue to work with the company, for obvious reasons. With due consideration for the fact that the company had begun working with the previous government, sustaining that professional relationship would be expected. 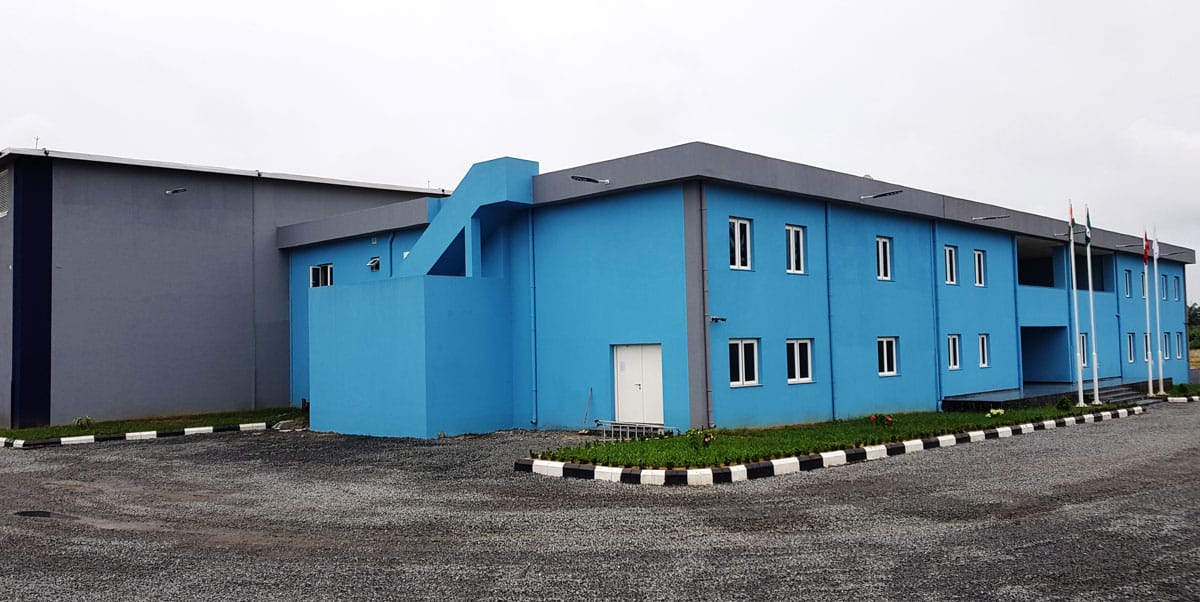 Not only has VKS Construction Limited maintained a track record of excellence over the years, it has also stood out amongst its competitors; numerous awards as well as local and international awards and recognitions have proven this fact. Notable among these awards is the 2021 Award of Excellence for Meritorious Service to the Growth of Infrastructure Development in Nigeria, presented by the Nigerian Union of Journalists (NUJ).

Similarly, claims that the company aids in fund syphoning are completely unfounded, as the foreign company accepts sole responsibility for its credible actions and has done so for many years. Consequently, any statement undermining the integrity of this well-established construction company should be completely disregarded.

While taking a closer look, one cannot help but notice that the first line of the published article is a deliberate attempt to dampen the image of His Excellency, Governor Udom and VKS Construction Limited by employing terminologies such as "Udom was caught in a web corruption," yet throughout the article, nothing suggests that he was directly or indirectly involved in syphoning public funds, other than the fact that he built an affordable house in his hometown. Making such accusations without solid evidence to back them up is unfair and unprofessional.

Furthermore, it is not uncommon for government officials to have personal assets, and it cannot be assumed that the construction of a mansion is evidence of criminal activity. Rather than making unsubstantiated accusations and hearsay, the focus should be on providing concrete evidence. Additionally, it would be more productive to examine the Governor's overall record on transparency and accountability in his handling of public funds, and his decision to work with this bonafide construction company; VKS Construction Limited, is strictly on the premise of trustworthiness and veracity.

The other issue pointed out in the publication is that of the actual cost of the "mansion." From the graphics displayed in the publication, it can be clearly observed that the building is not as expensive as suggested. Considering Governor Emmanuel Udom’s years spent as an executive director at a renowned bank, it can be deduced that he can afford a house like that even without the governorship position.

While it is gratifying to note that the stakeholders rightly noted that the Federal Government had approved the sum of "only N70 million naira for a low-key independence anniversary," the supposition that "billions" were spent on the 28th anniversary celebration of the creation of Akwa Ibom State, held on September 23rd, is not quite accurate. Only the approved amount by the Federal Government was used. The anniversary was organised within the specified budget, and additional expenses accrued were from personal donations from friends and well-wishers of the state.

In addition, the loan given by the state government was not for personal use. Without a doubt, Governor Udom Emmanuel has had a proven track record of honesty and integrity in his handling of public funds, and it is unlikely that the governor would engage in such an extravagant expenditure, particularly so soon after taking office. It is safe to say that the Governor's office maintains strict financial records, which are open to public scrutiny and are regularly audited by independent auditing firms, to ensure that all financial transactions are conducted in a lawful and ethical manner. These audits have consistently shown that the governor and his administration have acted in compliance with all applicable laws and regulations. He has always been fully committed to ensuring that all government funds are used in a transparent and responsible manner, for the benefit of all citizens.

In the same vein, VKS Construction Limited, owned by Mr. Onur Kumral, is a well-respected and reputable business. The company has built a solid reputation for delivering projects on time and within budget and is committed to ensuring that all projects are carried out in a transparent and accountable manner. Any deviation from this principle would not be condoned. While the press's independence is highly valued, it is pertinent to note that any misleading information not only harms individuals' reputations connected to both parties but also undermines citizens' trust. While it is important to remain vigilant about potential corruption in government, it is equally important to approach such accusations with a level of objectivity and fairness. Concrete evidence should be the basis of any accusation.

With a vision and mission to showcase Akwa Ibom’s enviable feats and to develop infrastructure by constructing state-of-the-art buildings, VKS Construction Limited is totally committed to this cause and remains undaunted in its mission to serve Nigeria in its best capacity. 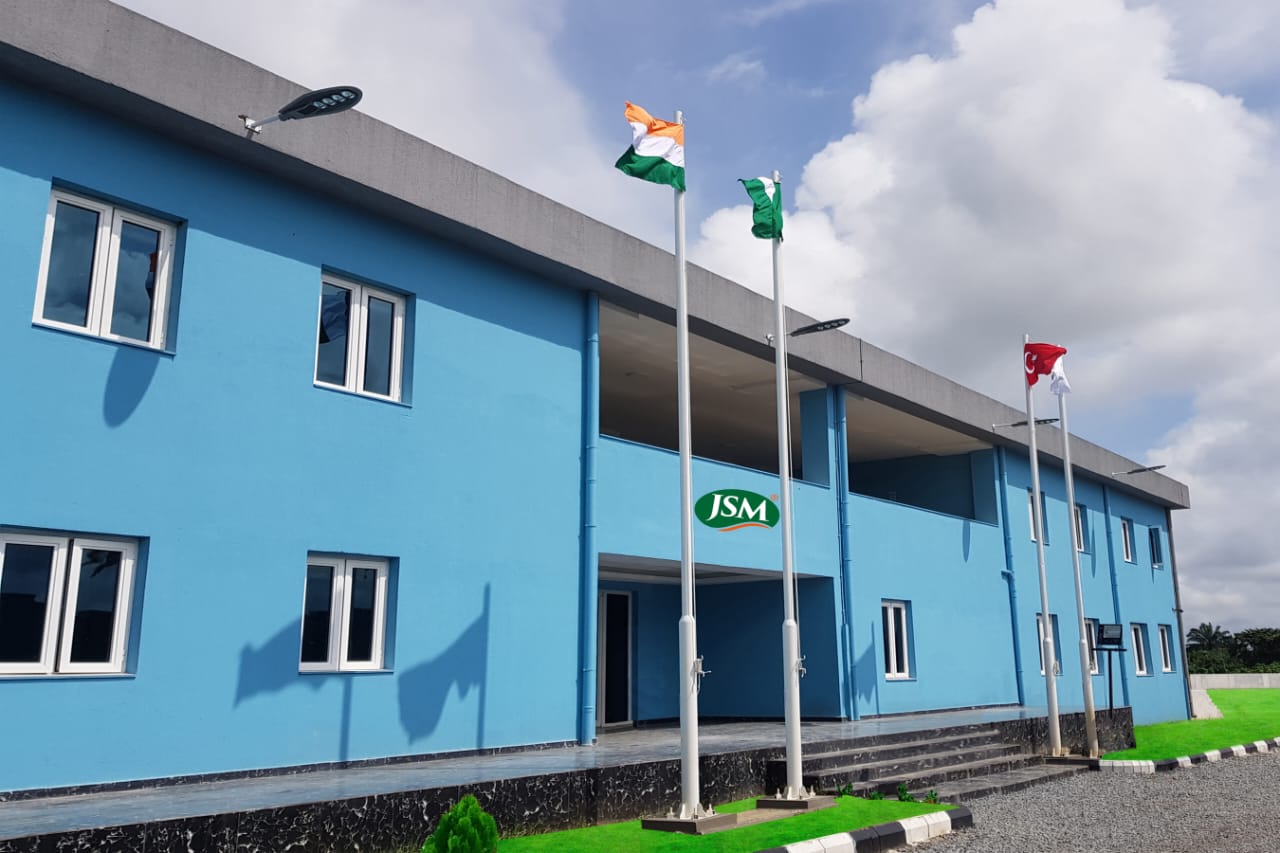 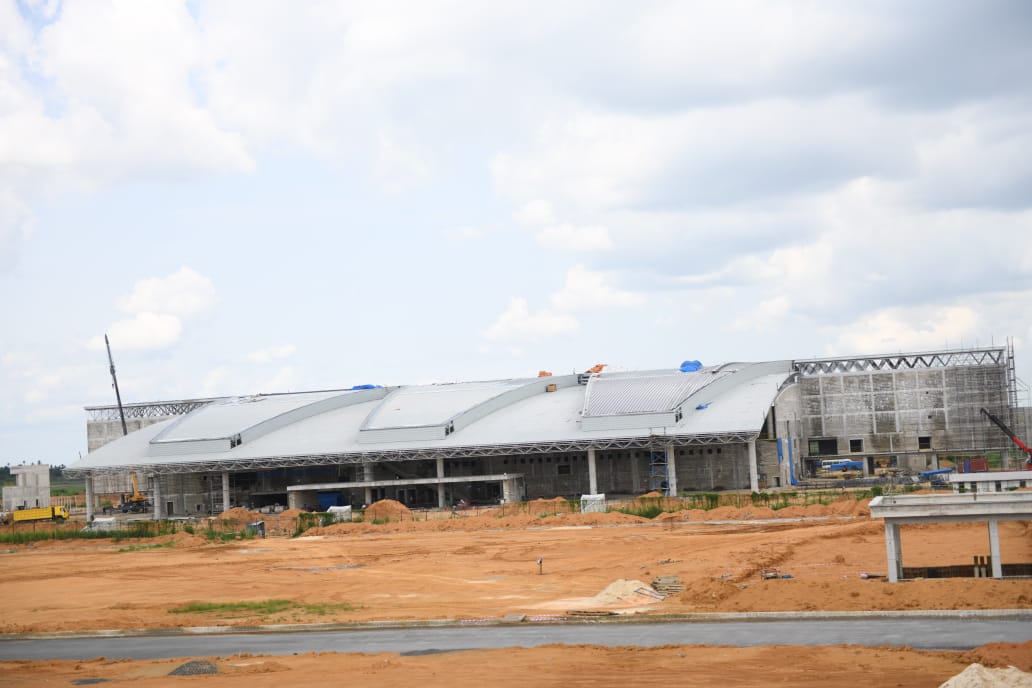 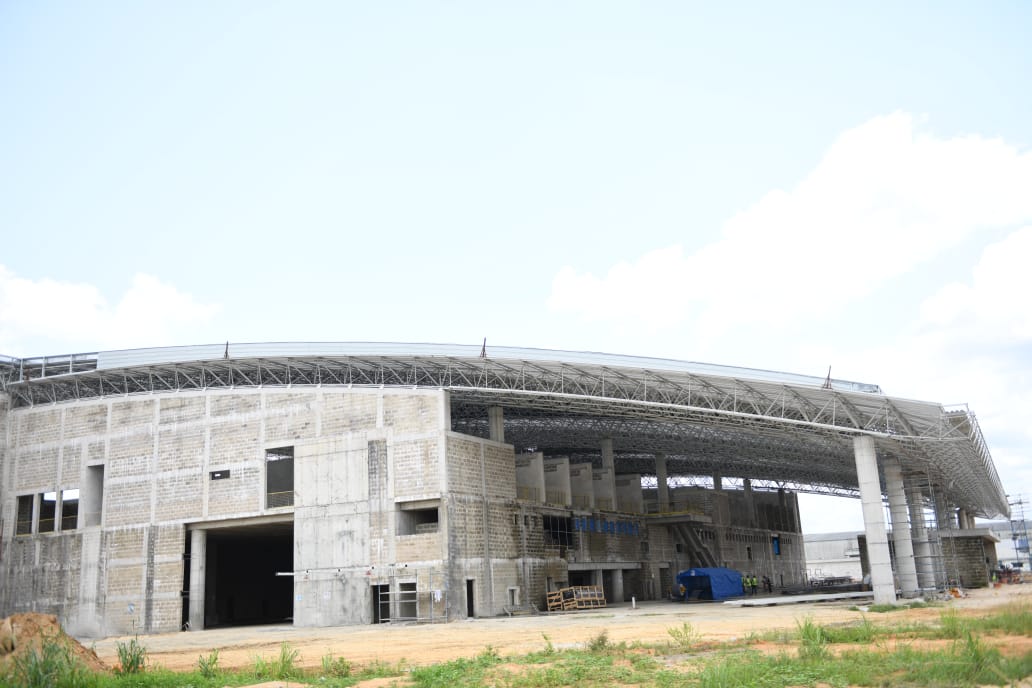 Buhari Has Proven To Be A Big Disappointment, Says Shettima

Ekiti, Akwa-Ibom, Adamawa, Others Insist On Jumbo Pensions For Ex-Governors, Deputies Amid Recession

Financial Constraints In The Face Of Naira Redesignement: The Liabilities Of Banks To Their Customers By Sunday Adebayo Esq.